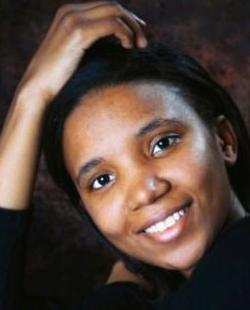 Este has been figure skating since 1992 and has coached a variety of areas and ages, both adult and youth, at Penn State and the Akron-Canton area including Freestyle, Moves, Choreography, Basic Skills, and Adaptive Learn to Skate. She also studied ballet and piano. Este regularly attends PSA & USFSA workshops throughout the country. Este has a BS in GIS/Cartography/Remote Sensing from Penn State University and works at Lockheed Martin as a Simulation Software Engineer. She also provides skaters premium professional program music editing services.

Individual member of the USFSA