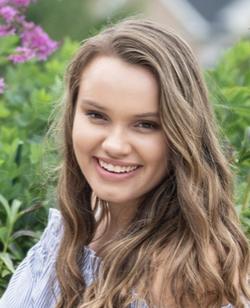 Megan has been skating since 2006 and competing since 2010 and continues to compete as well as skate. She is coached by Stephanie Troyer, Kamryn Lorenzen, Sherry Marvin, and Autumn Campailla.  She has also worked with coaches such as Parker Pennington and Serguei and Elena Zaitsev. She has competed at regional and national levels and continues to take part in the club shows as well as Theater On Ice. She is working on testing through her moves and freestyle levels in addition to competing. She is currently attending Jackson High School and plans to pursue a medical or law degree after graduation in 2020.

Disciplines of Skating Taught: Freestyle, Moves in the Field,

Junior Moves in the Field